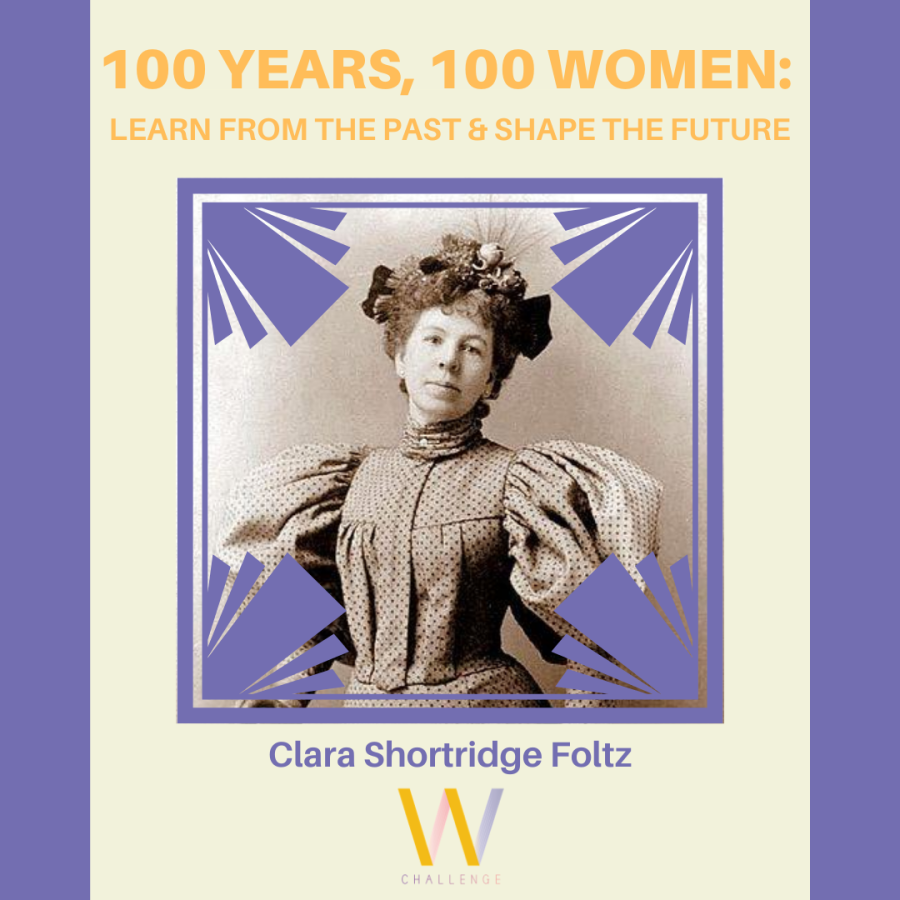 Clara Shortridge Foltz, 1849-1934
Descended from Daniel Boone,Clara Shortridge Foltz was a true pioneer. Yet, being a pathfinder would be no easy task. A San Francisco district attorney once tried discrediting her in closing statements: “She is a WOMAN, she cannot be expected to reason; God Almighty decreed her limitations.” Foltz arrived in California from Indiana in 1874 with her husband and five children. After her divorce, she became a “brilliant and logical” speaker for suffrage. She decided to pursue a legal career, despite being told it was no place for a woman. While reading the law in 1876, she wrote an amendment – the Woman Lawyer’s Bill – deleting the requirement that an attorney could only be “any white male citizen.” The bill enabled her to become California’s first woman attorney. In 1879, she and another woman succeeded in their suit against U.C. Hastings College of the Law that had excluded them from entry. Later revered as a “humane and sympathetic” attorney, she recognized the inequities of indigent clients. In the 1890s, Foltz introduced the concept of a public defender system to ensure equal representation for all. Signed into California law in 1921, it is the most significant achievement of her illustrious career.

The W Challenge was started with the simple goal of raising women's voice. Let's show that women, across interests and political spectrum, are united when it comes to pushing for voter participation.